Bang & Olufsen has debuted a new model of its wireless Earset headphones that borrow from one of its older, classic designs.

The B&O Play Earset specifically finds influence from a ‘90s design by Anders Hermansen, which the company says was more industrial in nature, focusing on the basic architecture of the headphones’ arm, piston, and ear hook. This design has been referenced in every iteration of the Earset, dating back to the first version, which was released in 2004 (below). 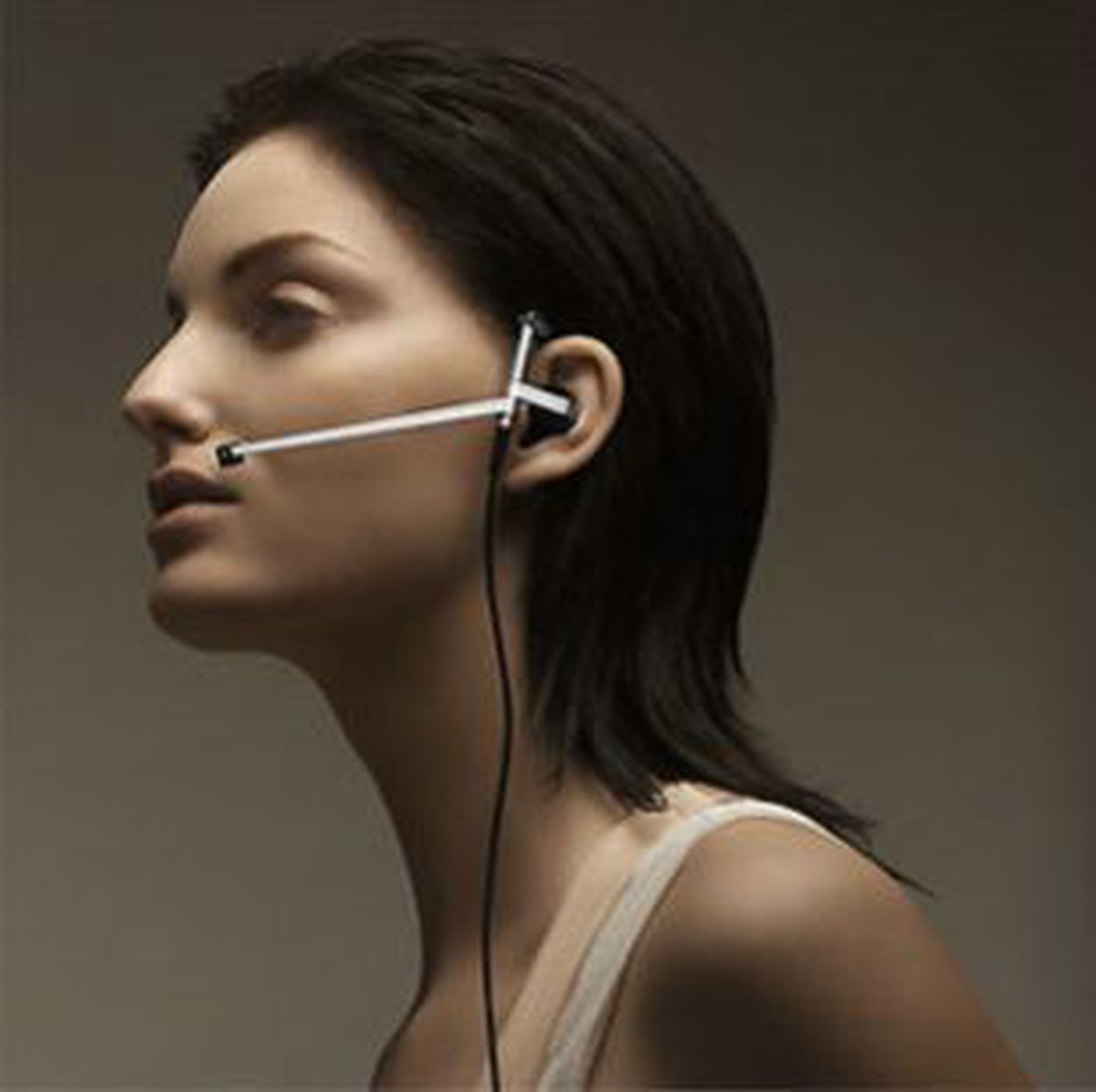 The headphones were built with comfort at the forefront. B&O Play says that the actual earphone sits just outside the inner ear, which leads to a better long-wear experience and also allows for ambient noise to come through (so you can be aware of your surroundings). There are also multiple joints that can be adjusted to have the headphones better fit the shape of your individual ear.

Most of the Earset is made of anodized aluminum, with rubber housing over the hook. Inside, there’s a 14.2mm driver and behind the speaker, an integrated cabinet with two acoustic vents, and a bass port to help deliver the best sound possible. There’s also an omnidirectional mic and an in-line three-button control unit for controlling things like a virtual assistant or music playback. As far as battery life, the Earset is supposed to deliver five hours per charge, which is about what can be expected for wireless earbuds.